⚠
This pre-registration is used to reach the minimum number of subscribers to activate the course. Once the goal is reached, the date will be scheduled and it will be possible to confirm the registration.
Confirmation of the course will be communicated via e-mail to all subscribers upon reaching the minimum number of participants. It will then be possible to pay online with BTC, credit card or bank transfer.
PRICE: 5000,00 €

The aim of the course is to increase the developers’ skills and become a “Blockchain developer”, mastering the technology from a technical and practical side, while being extremely interdisciplinary: computer science, political, economic and social doctrines, mathematics and game theory.

The master has been designed to ensure the most effective learning method possible thanks to a combination of theory and practice.
The first part is aimed at the transfer of general knowledge and skills related to the Bitcoin ecosystem and blockchain based technologies. It addresses Bitcoin from different perspectives: technological, social, historical, economic, philosophical, legal and fiscal with an in-depth analysis related to blockchain-based business models.
The second part, representing about 80% of the course, delves deeper into the topic from a technical point of view.
The mathematical basis of Bitcoin will be explained, namely finite fields, elliptic curves as well as several cryptographic concepts.
Then A basic training on Bash, Python and JavaScript will follow, fundamental languages in order to interact with the Bitcoin network and the Bitcoin Core software.
Viene quindi approfondita la generazione di chiavi ed indirizzi, il funzionamento di Wallet deterministici e seed, sia dal punto di vista teorico che pratico attraverso esercizi svolti in modo guidato ed autonomo. I linguaggi Python, Bash e JavaScript vengono utilizzati quindi per capire ed analizzare il funzionamento di elementi fondamentali nella rete Bitcoin quali Wallet e Block Explorer.
The generation of keys and addresses will then be analyzed in depth, as well as the functioning of deterministic and seed wallets, both from a theoretical and practical point of view, through exercises carried out in a guided and autonomous way. The Python, Bash and JavaScript languages will therefore be used to understand and analyze the functioning of fundamental elements in the Bitcoin network, such as wallets and block explorer.
Last but not least, a deep dive into the script language and the verification and signature of transactions, and Lightning Network.
A correct Bitcoin and blockchain training cannot prescind solid computer security foundations. Therefore, concepts such as GPG and signature verification via terminal, 2FA and Hardware Wallet will be addressed.
During the course, the safest techniques for the protection of wallets and Bitcoin nodes will be explored, as well as the bases for creating secure Web Applications, a feature that is in increasing demand today.

The course also has a strong practical connotation due to the realization of actual projects.
Some of them concern:
– The installation of a Bitcoin node on VPS or through a dedicated hardware such as Raspberry;
– The installation of a Lightning Network node and its interaction;
– How to accept Bitcoin in your e-commerce through BTCPay Server or OpenNode;
– Creation of a Hardware Wallet prototype;
– Creation of a Bitcoin POS;
– Analysis of the most interesting Wallets and LApps for Lightning Network;
– The concept of mixing and the execution of Coinjoin operations to increase online privacy.

At the end of the course, the necessary theory to understand other blockchains (i.e. Ethereum and Smart Contracts) will be examined in depth in order to illustrate their deployment and connection on DApp browser.

Simone da Re, developer and speaker

Stefano Coen, expert lawyer in the legal aspects of cryptocurrencies

Developers, IT CTOs, new graduates in IT disciplines, startuppers, private individuals with a developer background

Basic knowledge of Python. The attendance is 70% of the lesson time to optimize learning through direct contact with the teacher and teamwork 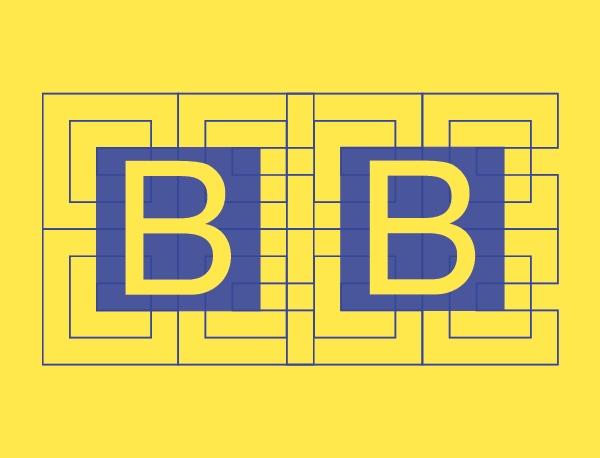 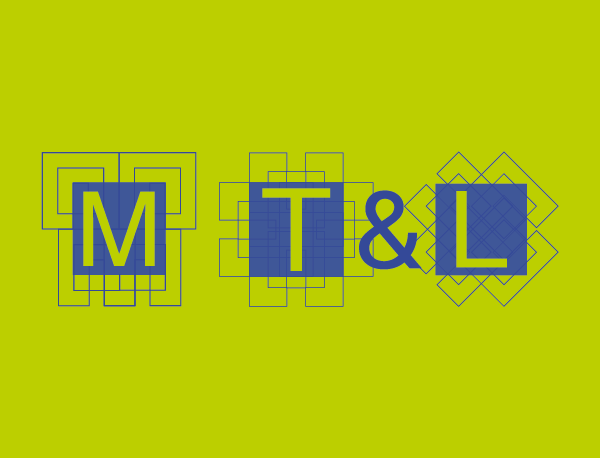 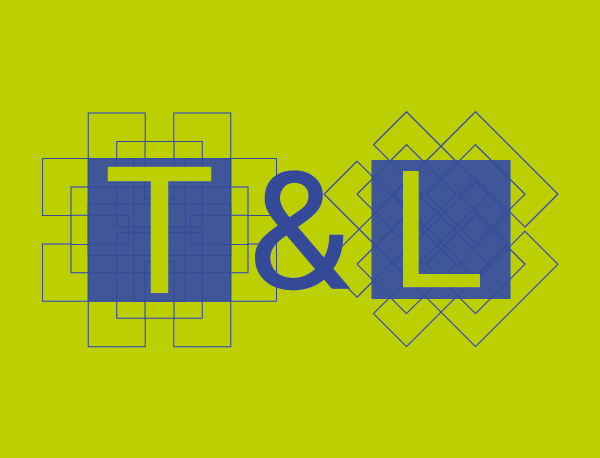 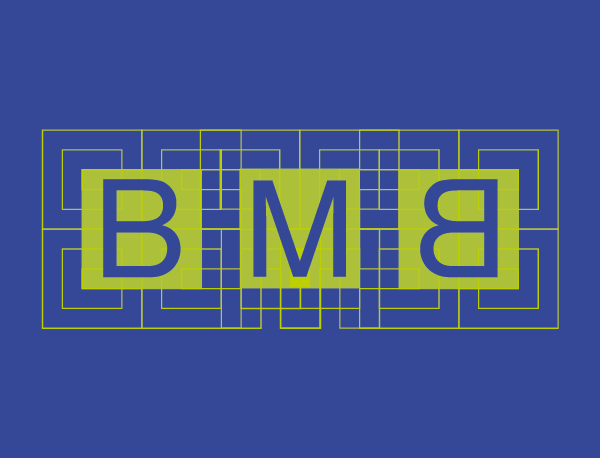 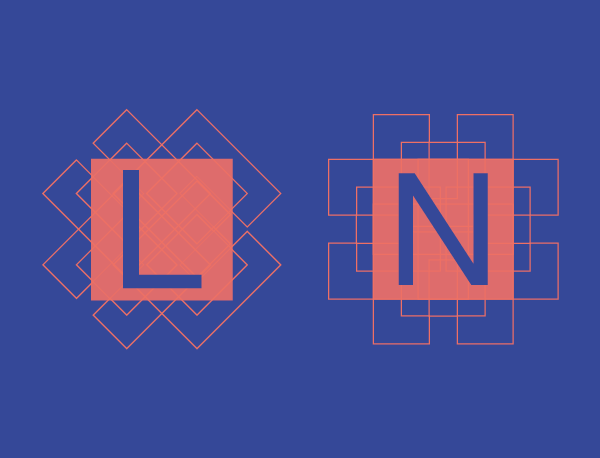 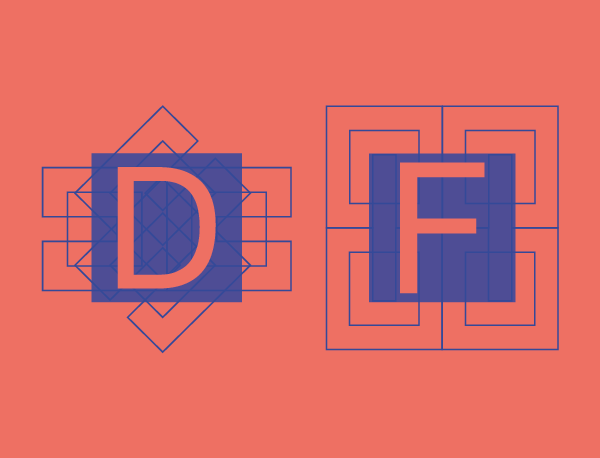 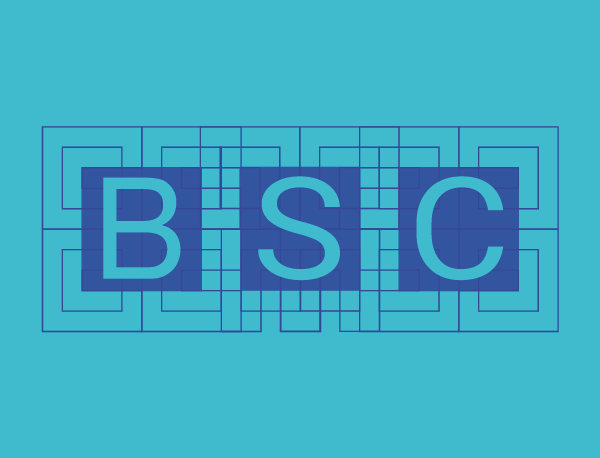 0,00€
Start typing to see posts you are looking for.